Serving the Church in Krakow, Poland and Central and Eastern Europe
; 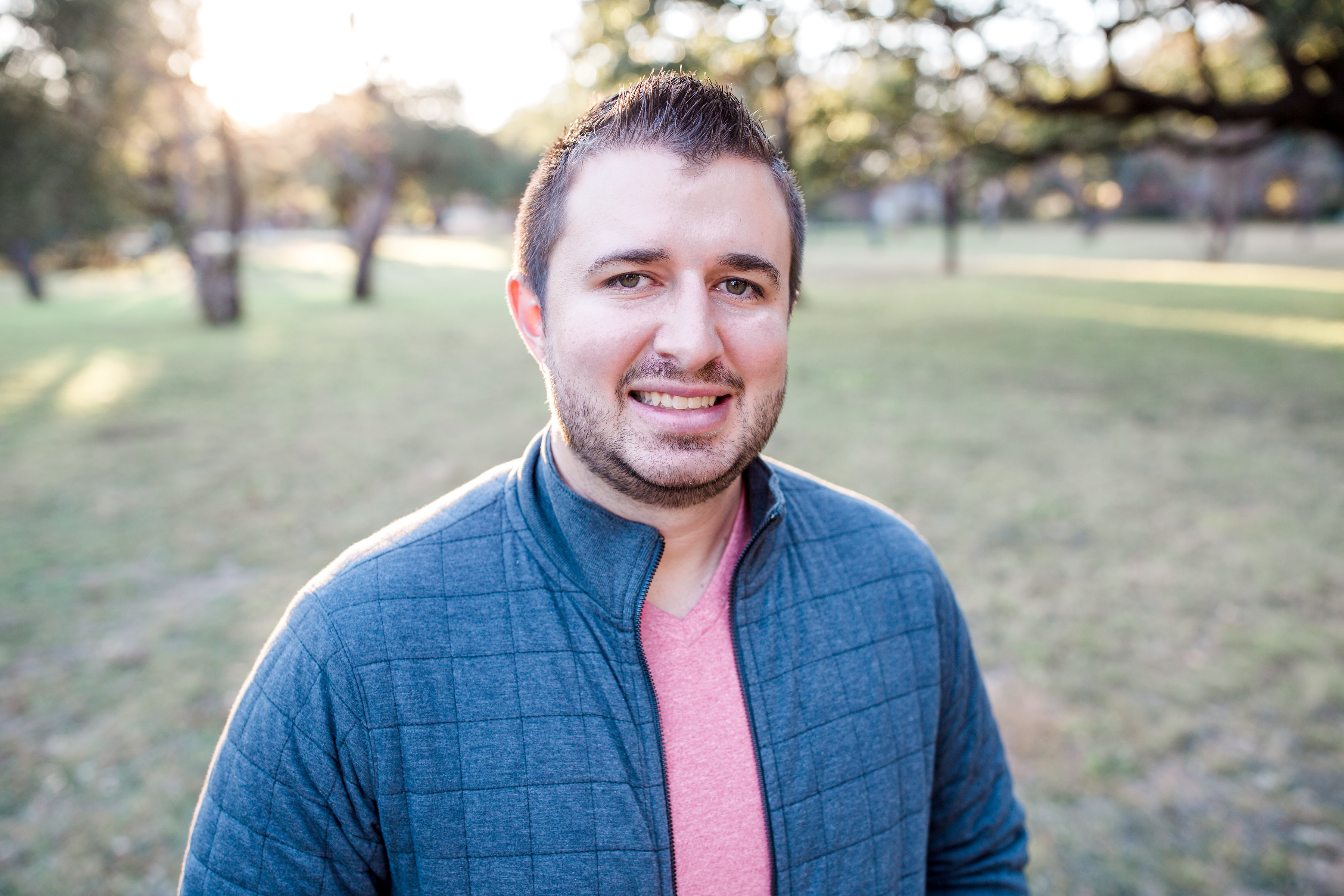 I encountered Jesus at an early age and have followed Him ever since.  At the age of 17, while on a mission trip to Austria, I had a unique experience with the Lord where I was overwhelmed with a deep sorrow.  Going up to my room, I asked the Lord what was going on inside of me.  I quickly heard, “You are experiencing the burden I have for these people, for this part of the world.” I knew my life would never be the same from that point forward.  I can honestly say this has been a foundational piece of who I am and a guiding reminder throughout everything I have done to this point.

Over the past 4+ years, I have served as the missions pastor at Beltway Park.  During this time, I was able to be apart of seeing over 1250 people go on short-term trips and about 40+ individuals and families commit to long-term missions of a year plus.  After being around all of these people for so long, it was only a matter of time before we were challenged to leave everything and go serve Him in Central and Eastern Europe. 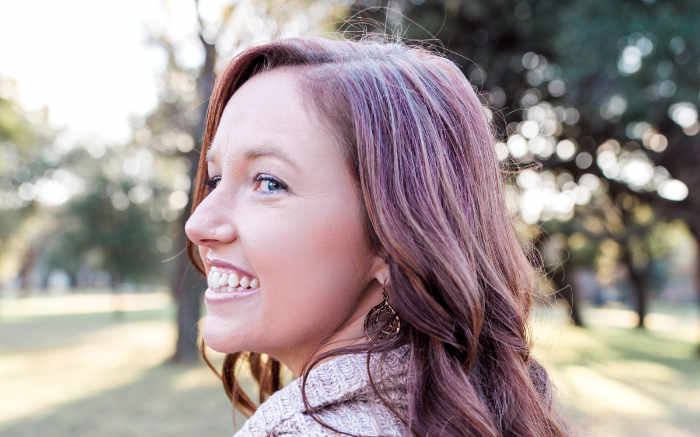 In 2008, as a freshman at Texas Tech, I joined a random group of girls to serve orphanages in the Eastern European country of Moldova.  While on this trip, I fell in love with missions and saw God’s heart for the world.  I had always wanted to be a physical therapist, so I thought one day, maybe I can do missions and PT.  The last night of the trip, the trip leader gave me a verse, Hebrews 11:8, “By faith Abraham obeyed when he was called to go out to a place that he was to receive as an inheritance. And he went out, not knowing where he was going.”  He said that he thought I wasn’t done with missions and God was going to show me a place that I did not yet know as my inheritance.  Fast forward six years later to our first year at Beltway Park and being involved with the missions, I saw people and their hearts for specific places and people groups and began asking God once again to place a group of people on my heart.

In 2016, Josiah and I took a team from Beltway to Krakow, Poland.  I instantly fell in love with the vision, the drive, and the hope in the believers there.  That last night there, once again the Lord spoke, telling me that I would call this place home.  God had placed a people in my heart, and my love for Him and for them has built over the past two years in anticipation of going and serving Him in Krakow.

Why are you moving to Europe? Why to Krakow?
; 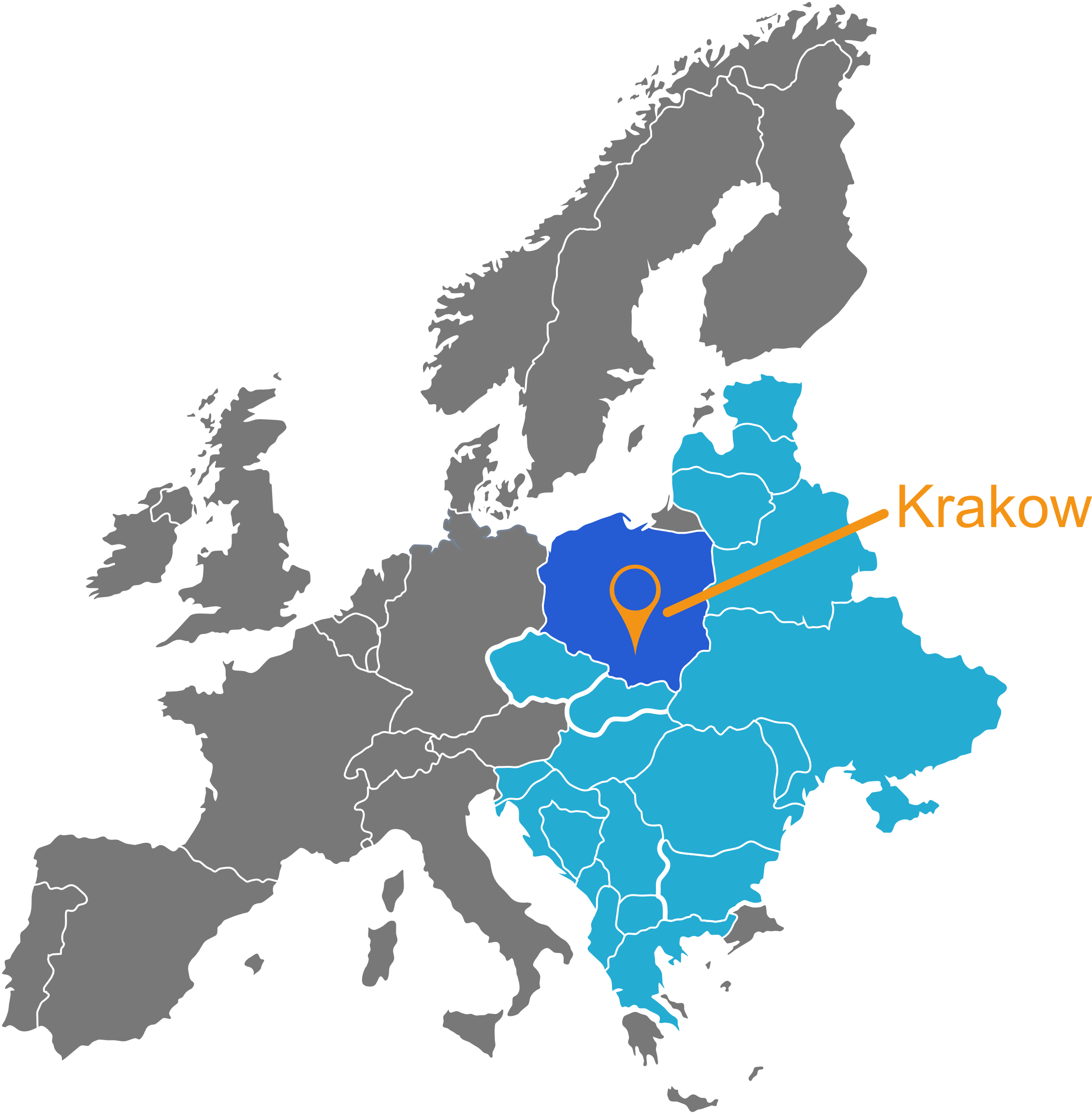 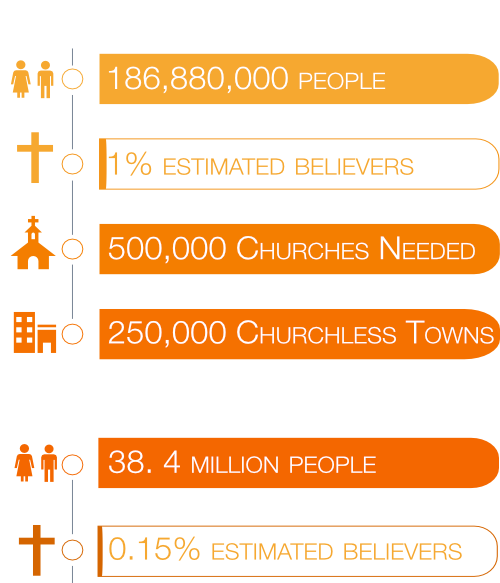 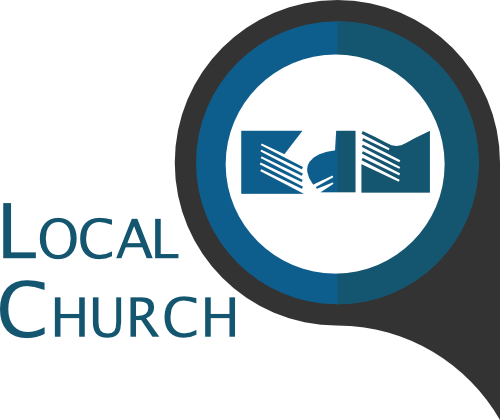 We will partner with Church for the City (KOŚCIÓŁ DLA MIASTA: KRAKÓW or KDM) and join their team and serve what the Lord is doing there.  KDM believes they are called to be an example as a unique church with an authentic culture that is Kingdom focused and loving their community.  KDM is praying to transform the entire city and not just gather people in a building. 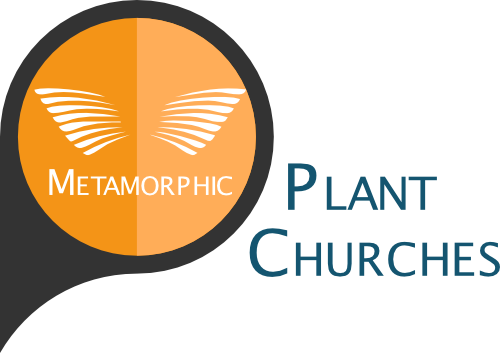 With the desperate need for literally hundreds of thousands of churches across Europe, we are partnering with Metamorphic to help plant churches all across Europe.  Metamorphic Europe is based out of KDM and helps come alongside first generation church planters to train and equip, then walk with them over a two and a half year period as they plant a church.  Our prayer is to see an explosive move of God happen across Europe by seeing thousands of life-giving, healthy reproducing churches. 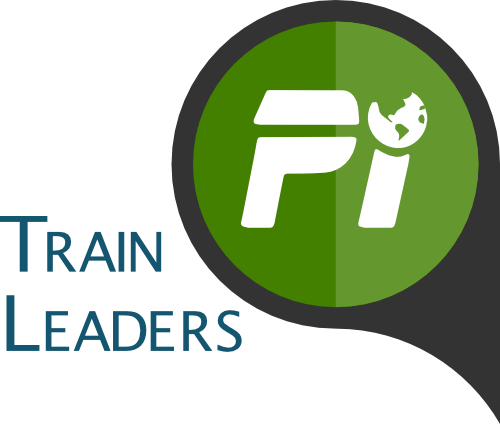 We will work with Prepare International and help raise up Kingdom minded disciple-makers to further the work in Europe.  In theory, as churches are planted, the need for training and developing leaders will quickly emerge.  Prepare International can provide quality mentorship and mobile Bible training schools that can further the Kingdom message and help churches grow.  Immediately, we will begin working and managing a number of the current schools in Central Europe. 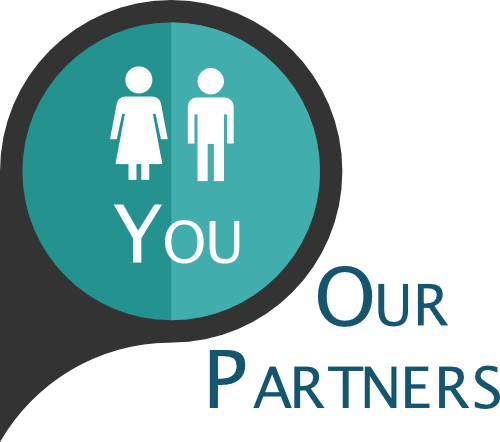 Throughout Scripture, God has always been about the team and the value of co-laboring.  Paul talks about this often but the best picture is the story of soon to be King David in 1 Samuel 30.  After successfully defeating the Amalekites the spoils and excess are being divided up.  Some of the men became angry due to equal portions being distributed between those that went down into battle and those that were the supply line for the army.  David, full of kingly wisdom, makes this decree, “Those that stay by the supplies and those that go will receive the same reward”.  We realize not everyone is called to go but we are called to be apart of the Great Commission.  Just as in David’s time there was equal share, we believe God sees the goer and the sender equally, that together, we can see His will play out on this Earth.

Will you Partner with us?

As you pray, consider the monthly giving options to the right. Give now! 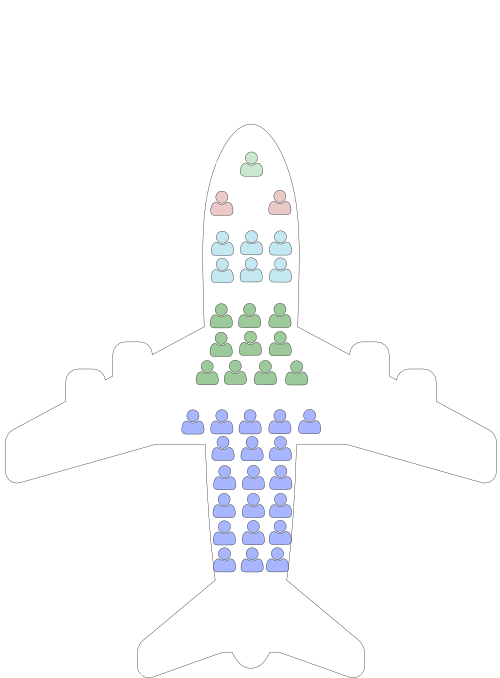